Please Sign In or Register to buy this product!

Cannot Ship to:
PR
Add to Wish List
Skip to the end of the images gallery 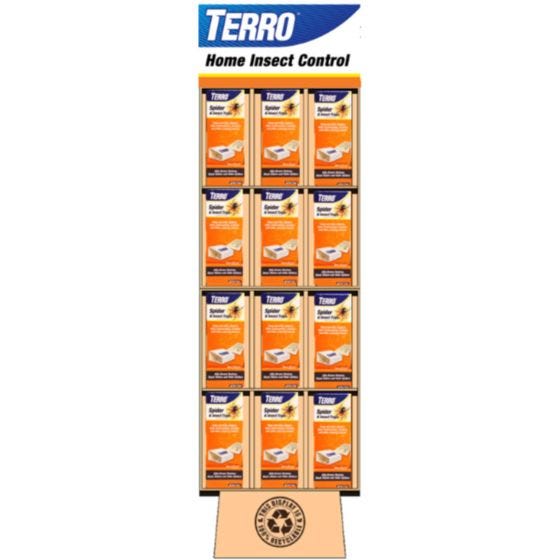 Skip to the beginning of the images gallery
Description

Protect yourself from an array of creepy crawlers, including 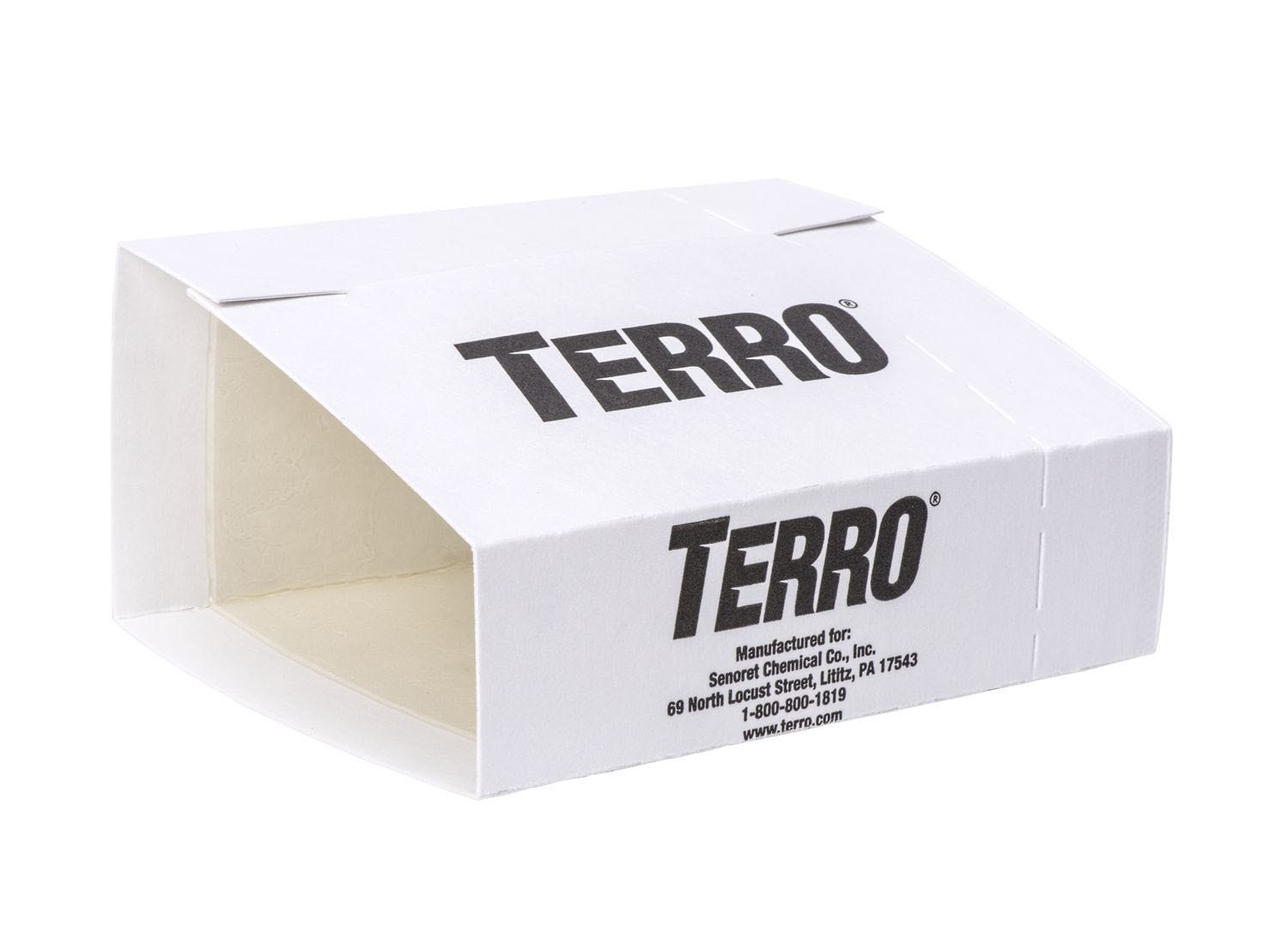 Each package includes four ready-to-use glue traps. The insect traps can be folded to prevent children and pets from coming into contact with the non-toxic sticky surface, or they may be used unfolded to lie flat.

For best results, replace the insect traps every three months or when the trap becomes full of spiders and insects.

The thought of spiders lurking in basements, attics and dark corners is unpleasant to most homeowners; for others, it is terrifying. Ease your chance of encountering creepy crawlers by strategically placing TERRO® Spider & Insect Traps where spiders lurk. Place the traps around the room’s perimeter, including against baseboards, in corners, behind doors, and behind or underneath furniture. The traps will catch spiders as they roam in search of insects. Continuous, long-term use of TERRO® Spider & Insect Traps will reduce infestations.

All the Resources You Need to Help Grow Your Business

For more than a century, TERRO® has been the trusted name in insect control. Our innovative products are the gold standard in home ant control and beyond. Look for our bright orange packaging on a variety of products, including liquid ant killer, aerosol sprays, perimeter treatments and other products for your home and business.